ALS Awareness Month: Facts You Need to Know About ALS

June is amyotrophic lateral sclerosis (ALS) awareness month, so the question is, how many facts do you know about ALS, the most common cause of neurological death in Canada?

There are two types of ALS: sporadic and familial. Familial ALS accounts for only 5-10% of cases and is genetic in nature. Sporadic ALS can happen to anyone at any time. The average age of onset is 65 years for sporadic ALS while for familial ALS the average onset is between 46-55 years of age. Typical initial complaints for ALS sufferers include muscle weakness and stiffness.

Facts and Statistics about Who Gets ALS 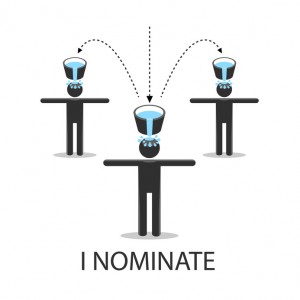 The following are statistics and facts about who gets ALS:

The end prognosis for ALS is always death as ALS is incurable and fatal. However, some people do live many years with an ALS diagnosis. The following are some ALS prognosis facts and statistics: 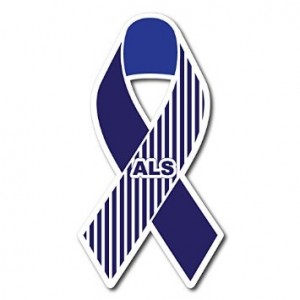 The typical (and only Food and Drug Administration approved) medication for ALS is the antiglutamate drug riluzole. This drug has been shown to statistically prolong a person’s life by at least a few months. Other studies suggest that this drug may slow the progress of ALS allowing a person more time at a higher functioning state.

Drugs like benzodiazepines and others may also be prescribed to deal with some of the symptoms of ALS like fatigue, muscle cramps, spasticity, and excess saliva and phlegm.