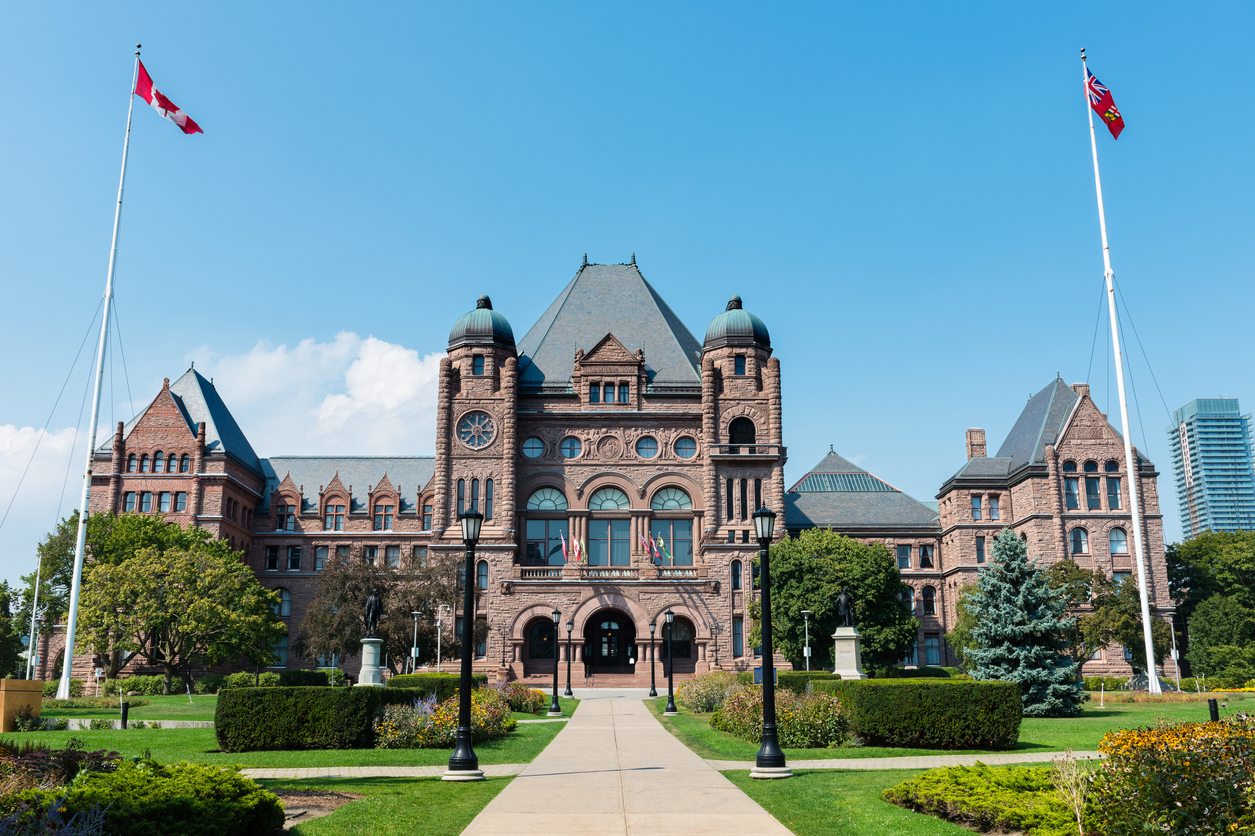 The Canada Revenue Agency must re-examine its decision to deny the Disability Tax Credit to a Nova Scotia woman with a number of severe illnesses, the Tax Court of Canada ruled late November.

Barbara Cochrane, who had already qualified for the DTC for several years, was puzzlingly denied the same disability benefit in 2016. After being denied her appeal to the CRA, she turned to the Tax Court of Canada, who eventually sided with her.

It’s hard to argue Cochrane’s conditions fall outside of the CRA’s disability tax credit eligibility requirements: Her combination of fibromyalgia, anxiety, and pain affect her sleep to a level that impacts her ability to perform the basic daily activities of living (BADL). BADL is one of the key criteria the CRA considers when approving or denying disability tax credit claims, as well as the impairment being severe and prolonged.

Her doctor even provided the CRA with a signed disability tax credit certificate confirming her prolonged and severe condition, another essential component to qualifying for the DTC.

This is yet another example of the frustrating experience Canadians have dealt with in claiming their disability tax credit, including lost documents, deferred decisions, inefficient communication, and like Cochrane, approved credits denied in subsequent years.

Representing herself against a government lawyer despite her conditions, Cochrane told the Tax Court in this David versus Goliath battle that she needed friends and family to help her around the house as “I am rarely able to do so.” She said she was forced to retire because of her medical conditions and subsequent ineffective treatments.

The CRA has 30 days to appeal the decision, but there’s no word on which way they’ll go.

Read more about the Disability Tax Credit and this case on the Financial Post’s website.

For more Disability Tax Credit and Canadian disability benefits news, check out The National Benefit Authority In the News section for the latest.