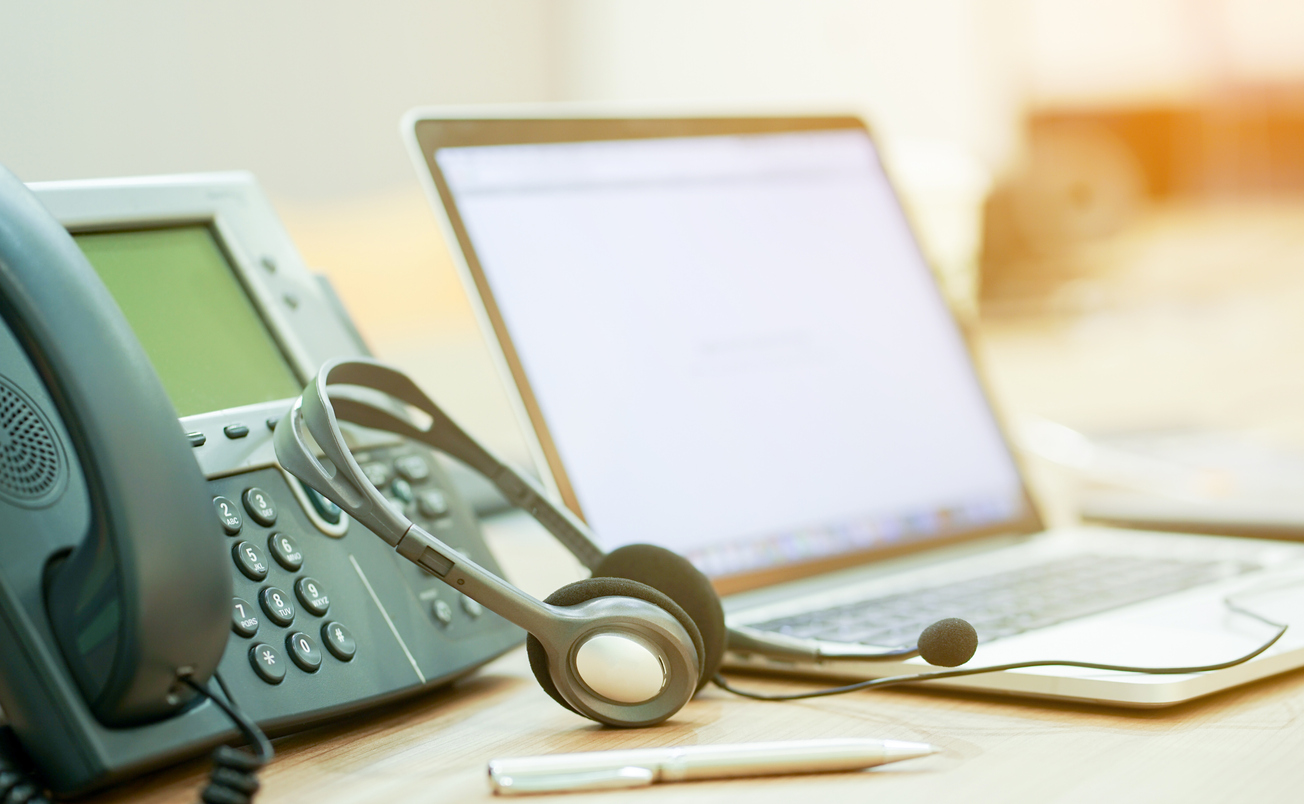 Another day, another delay.

The Canada Revenue Agency’s promised new phone system has been postponed yet again, pushing the date seven months past the original targeted deadline. While the CRA’s business enquiries line was shifted to the new platform earlier this month, the general enquiries and debt management lines remain on the antiquated system.

The report found subpar service standards across nine of the CRA’s call centres across Canada; the agency answered just 36 per cent of incoming calls, with misleading answers relayed to callers about one third of the time.

The auditor general’s report also documented the CRA blocking more than half of the 53.5 million incoming calls during the audit, giving callers a busy signal or a message to call again later.

Now, the CRA says they’ll fully implement the new phone system in time for the upcoming tax season – but critics aren’t confident this will happen.

“We really aren’t that very far from the next tax season, if that’s part of what they’re targeting to have this fully functional for Canadians,” said Conservative national revenue critic Pat Kelly in an interview with CBC News, expressing his concerns about further delays. “It may mean we’re going to have a lot of frustrated Canadians.”

Learn more about how these delays will affect Canadians come tax time, including those filing for the Disability Tax Credit, in the full CBC News article.