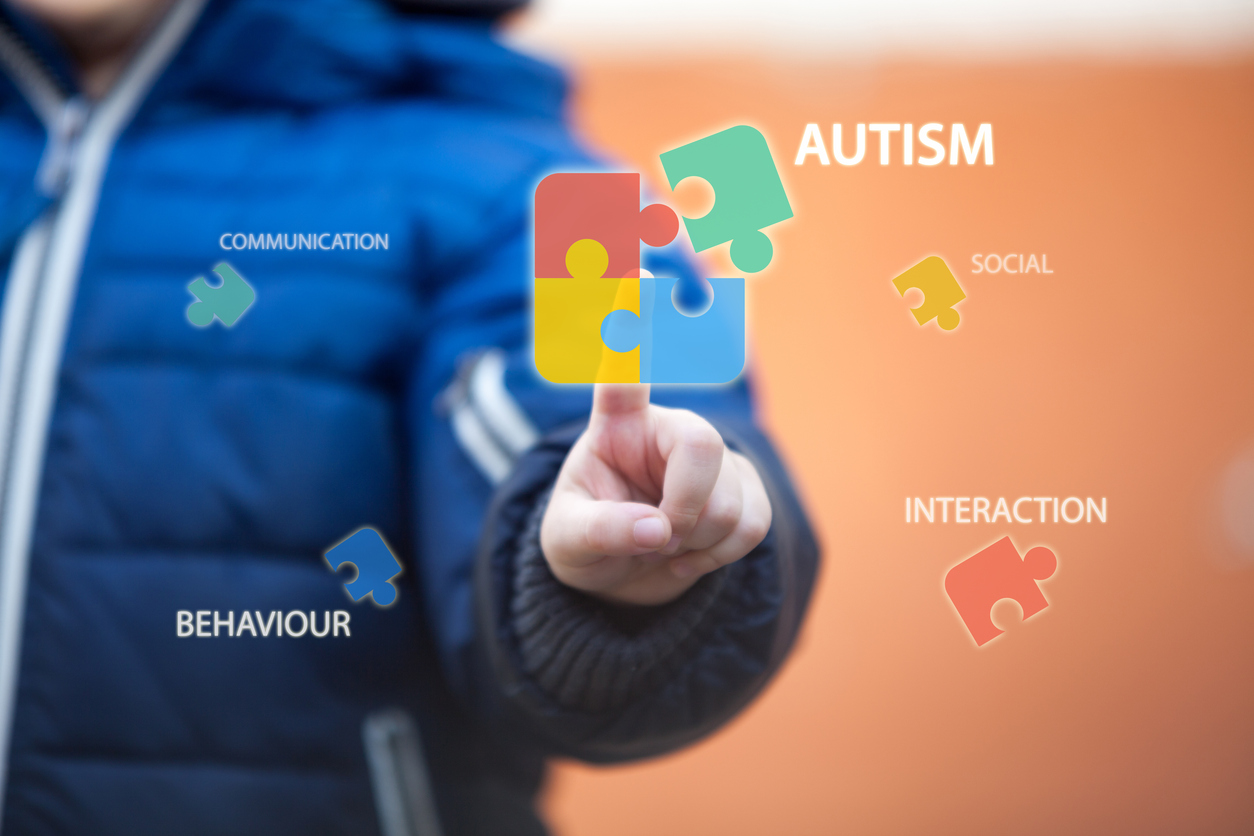 One reason autism spectrum disorder (ASD) is misunderstood is because symptoms of autism vary from person to person. In fact, there are only a few similarities that unite those who are diagnosed with ASD. This is the reason a spectrum is required for accurate diagnosis.

When being diagnosed, an individual with ASD receives a category that represents where he or she falls on the autism spectrum, from high functioning to severe. This category can aid treatment but cannot encompass all symptoms and behaviors the individual displays as a result of being autistic.

Nevertheless, a few common traits of autism are recognizable. All individuals on the autism spectrum experience trouble with one or more, or a combination of the following:

Let’s briefly explore the autism spectrum by taking a look at high functioning, moderate, and acute forms of autism.

The mildest form of autism is Asperger’s syndrome. Asperger’s syndrome is also known as high functioning autism. An individual with this diagnosis is adept in maneuvering through social situations and often has proficient language skills. Nevertheless, he or she may struggle with behavioral challenges and obsessive tendencies that are associated with this disorder.

Those who fall in a middle category are said to have Pervasive Developmental Disorder. They may have varying complications and combinations of language skills, social interaction difficulties, and obsessive tendencies. The majority of children with autism are identified as being within this range of the spectrum. While their language skills tend to not progress as well as those with Asperger’s syndrome, these individuals are known to have fewer repetitive habits. In addition, a later onset of symptoms is a common pattern seen in those with this diagnosis.

Individuals with acute, or severe, autistic behaviors may have difficulty communicating through use of language, as well as understanding and sending non-verbal social cues. In addition, frequent seizures and a lack of coordination may be displayed in those showing severe symptoms of autism. There are two forms of acute ASD; both Rett Syndrome and Childhood Disintegrative Disorder are rare forms of autism.

Where an individual falls on the spectrum depends on the severity of his or her autism symptoms and behavioral side effects. Main Line Health puts it best and describes autism spectrum as a disorder where “symptoms and characteristics appear in a wide variety of combinations ranging from mild to severe.” While individuals with ASD can exist on similar planes of the autism spectrum, their symptoms and functional abilities are unique. Like everyone else, no two people with autism are alike.